Crossing mountain Galicica about 70km from Ohrid,you can visit fruitful prespa area and it’s villages which are one of the biggest producers of apples in Macedonia.The villages that surrounds Prespa lake has been inhabited the most during the 18th century during the Turkish occupation.The oldest historical remains in this  area are dating from Roman period including the Roman roas known as “Via Egnatia”.Because of the fertile ground and suitable climate this part has been of a great interest troughout the history and even now is eligible for many agricultural ventures.Northeast of Prespa lake in village Kurbinovo on the foothills of mountain Baba is located st.George church preserving Byzantian frescoes from 12th c. which are known as the first renaissance paintings in Macedonia. 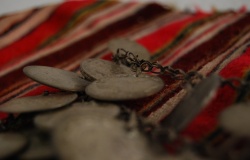 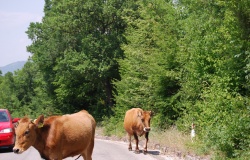 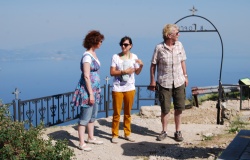 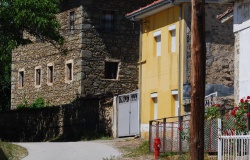 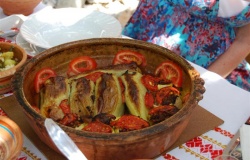 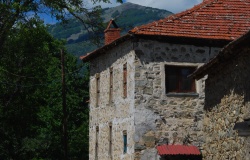 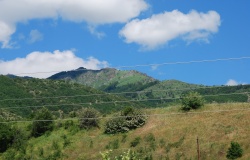 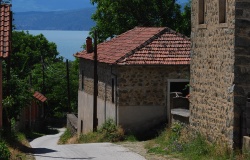 Approximate time of the trip:9 hours